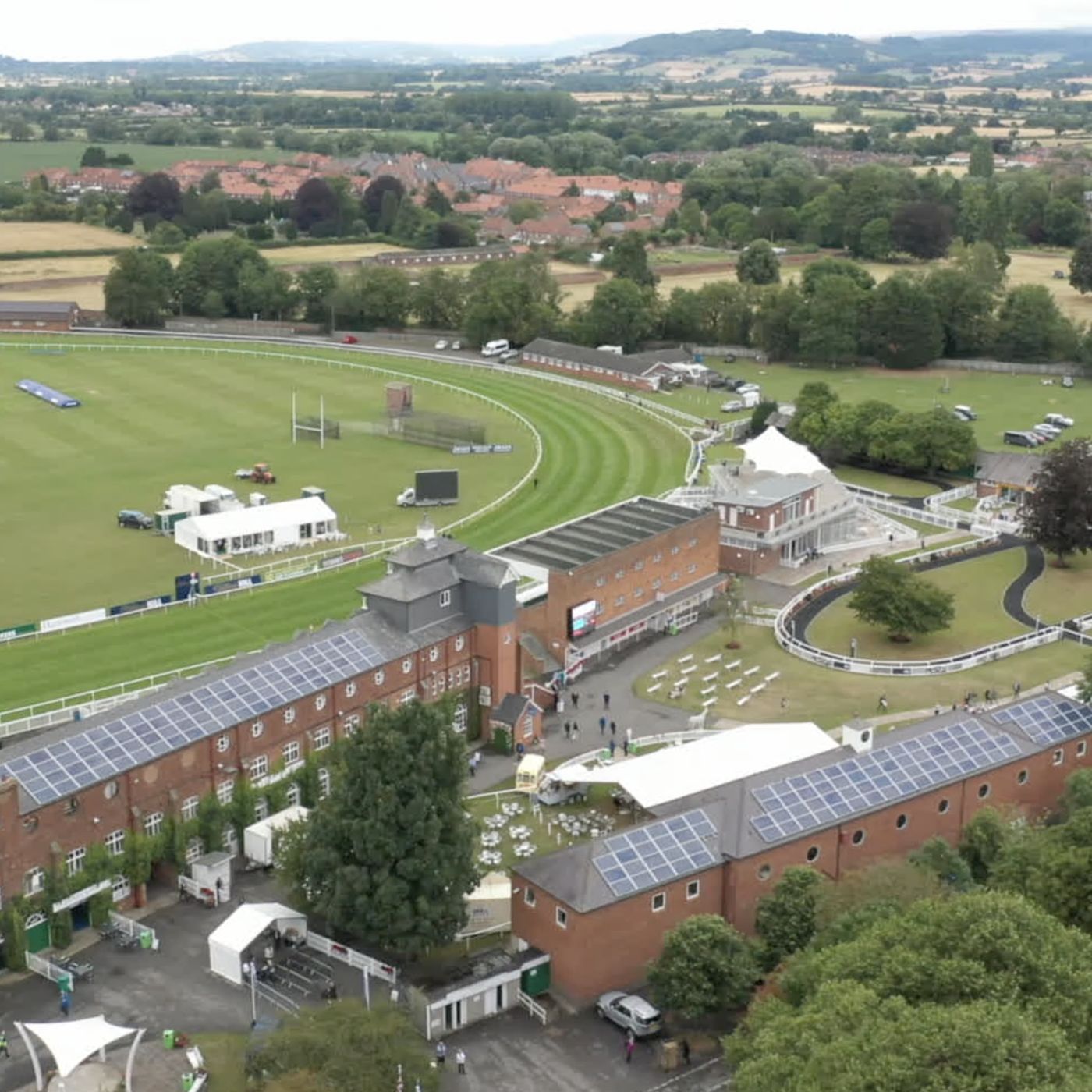 Thirsk is also the birthplace Thomas Lord, the founder of Lords Cricket Ground and was forever immortalised as Darrowby in the books of the world’s most famous veterinary author, James Herriot. In fact, he occasionally found himself recruited to work at the Racecourse on racedays! 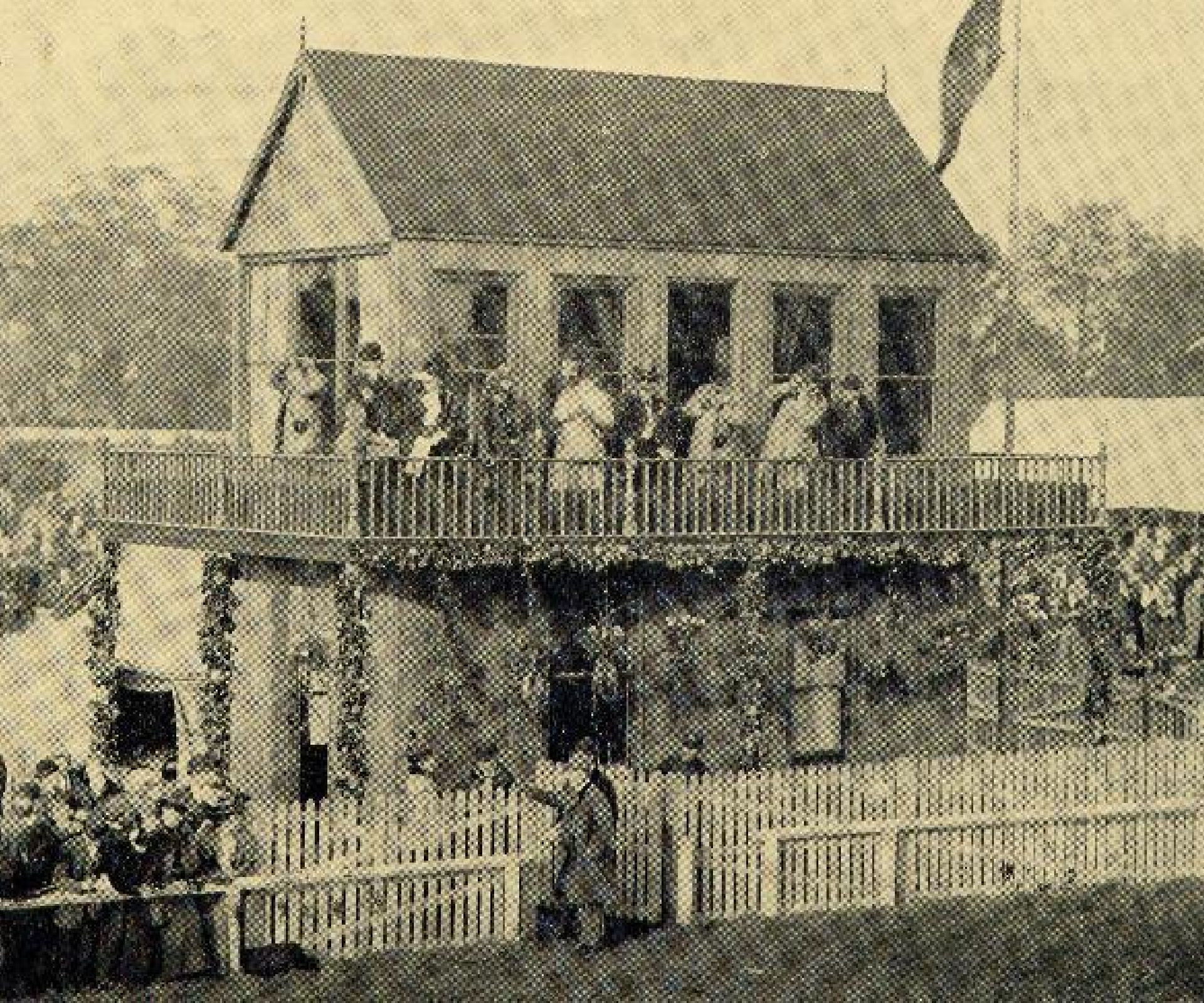 Thirsk has a rich racing heritage and history. Our association with horse racing can be traced back as far as 1612. The first race meeting on the current course was held in 1855 and the Thirsk Hunt Cup, run over one mile every spring, has been a feature of the Thirsk season for over 100 years.

Home exclusively to flat race meetings, Thirsk Racecourse is a flat, left-handed oval of about one mile two furlongs in circumference, with a run-in of just over three furlongs from the home bend to the Winning Post. There is also a six furlong chute, which is slightly undulating.

A Warm Welcome Awaits You At Thirsk In 2023

Thirsk Racecourse is renowned for its beautifully maintained paddock and idyllic country charm, yet it is a thoroughly modern venue.  Its outstanding facilities has made it popular across the generations, from the most seasoned racing fan to the first-time racegoer.

A warm welcome awaits you at Thirsk Racecourse. The racing, facilities and friendly staff will make your visit a winning one, so whatever the outcome on the track, you’ll enjoy your day with us. 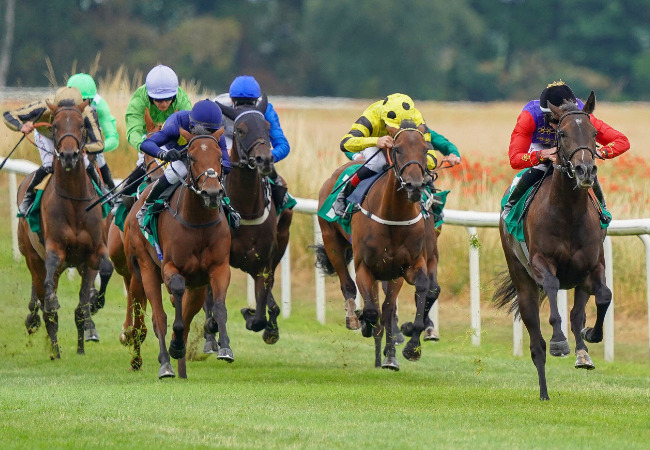 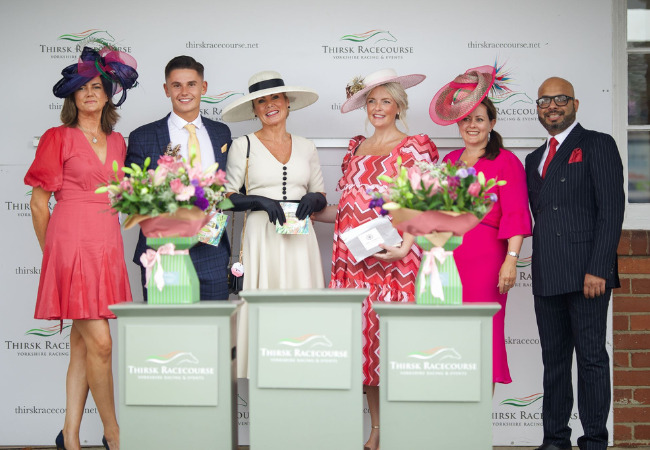 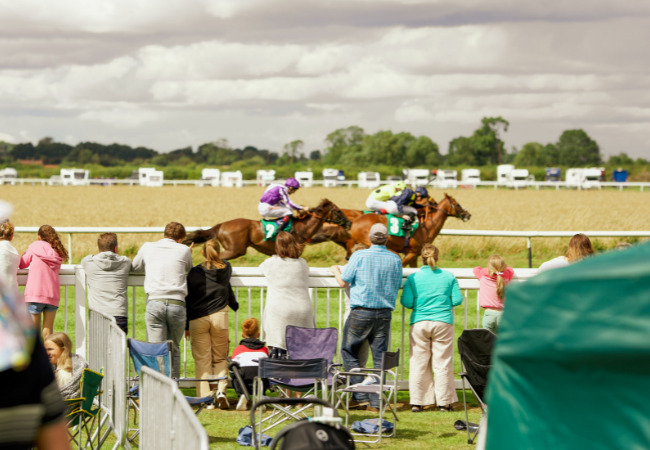 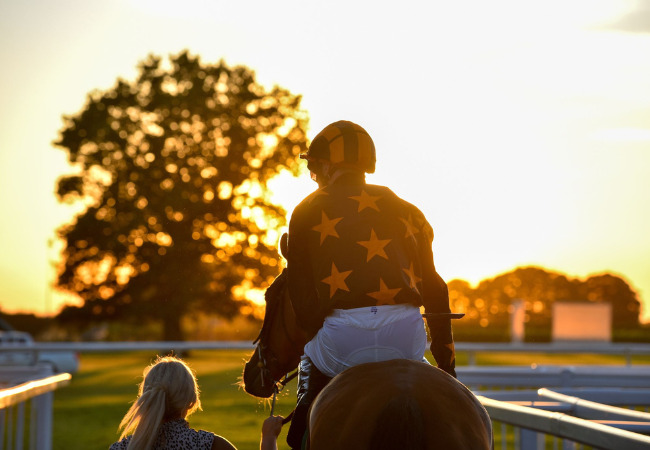 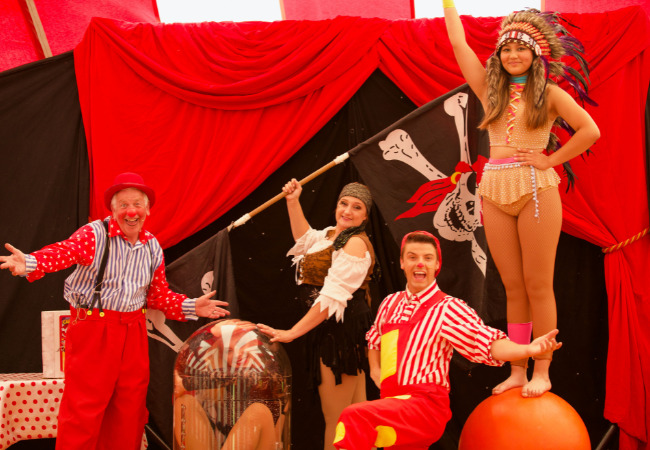 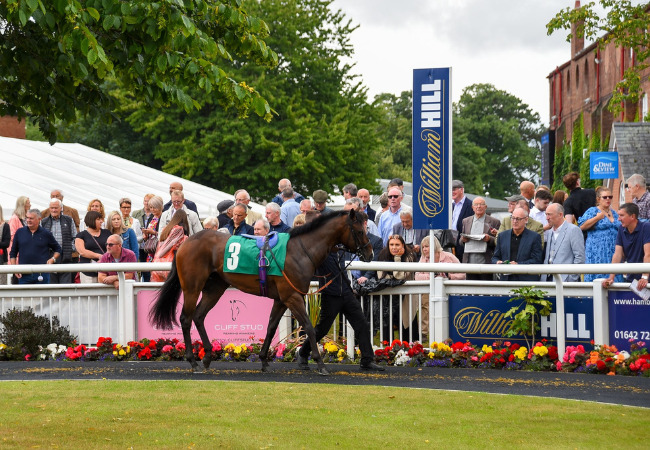 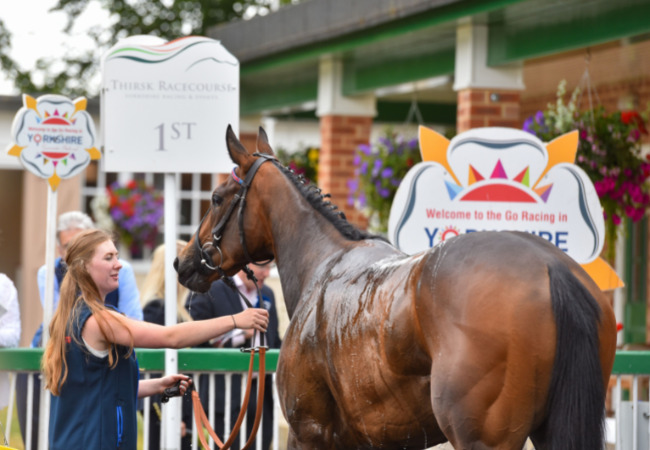 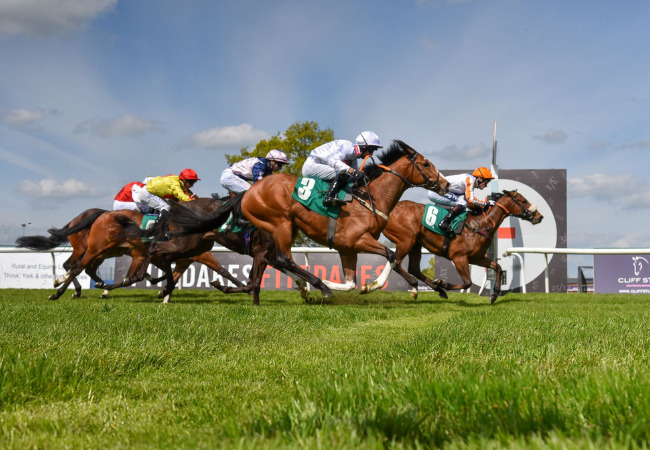 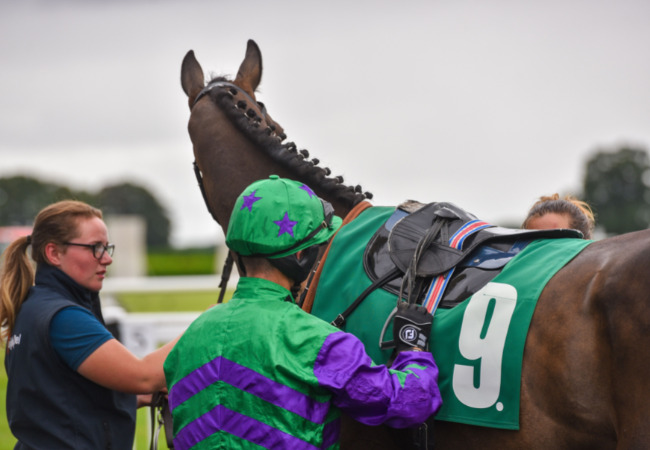 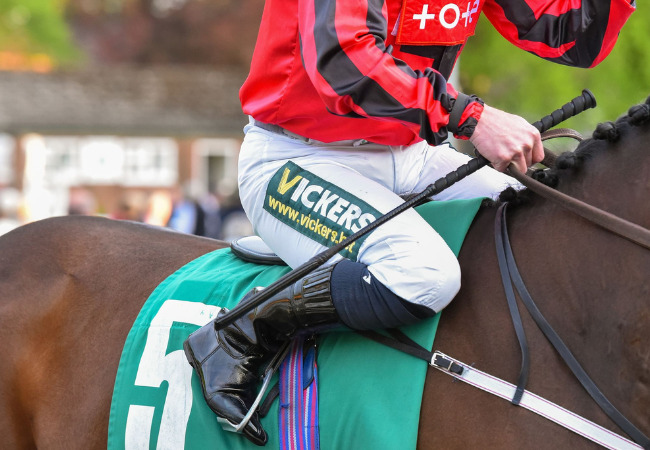